All museums, large and small, project a graphic identity in the communications pieces they produce for their publics. Ranging from informal monthly e-newsletters to scholarly exhibit catalogs, from printed posters to digital invitations, these communications reflect the museum's image.

TAM promotes the highest standards of graphic design and media production through the annual Mitchell A.Wilder Publication Design Award Competition. The award is named in honor of one of the early advocates of excellence in museum publications, Mitchell A. Wilder (1913-1979), founding director of the Amon Carter Museum in Fort Worth. Beginning with primarily late nineteenth-century Western art, he helped build the collection of paintings and sculpture to include a wide cross-section of American masterpieces. Wilder was largely responsible for establishing the Museum's active publications program, active exhibition calendar, and instituting the photography collection--one of the country's largest. Throughout his career, Wilder strove for excellence and quality--, especially in museum publications.

The Texas Association of Museums Media Innovation & Excellence Awards or TAMMIES for short, are designed to showcase museums that are doing innovative things with media and technology. We want to see how your museums are incorporating technology into exhibits and programs; how you are using technology to reach virtual audiences outside of the traditional museum space; and how you are using social media to engage with audiences in innovative ways. A separate student category will highlight the important work being done by college students in our Texas museums. Every year, winning projects are chosen by a jury of media and technology experts and the awards will are presented at the annual meeting. Each category is eligible for either Gold, Silver, Bronze, or Honorable mention depending on the number of entries in each category.

Winners will receive recognition at the Annual Meeting, on the TAM Newsletter, and on the TAM website. 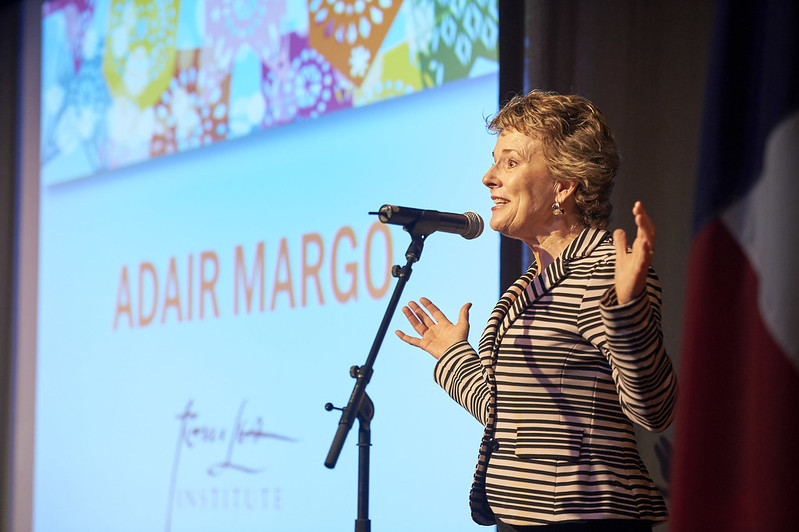 TAM's Jo Stewart Randel Outstanding Trustee Award recognizes excellence and distinguished contributions by a volunteer trustee to museums in Texas. Presented each year at the Annual Meeting of the Texas Association of Museums, this award spotlights one outstanding trustee whose visionary leadership has made a significant impact on the museum(s) he or she serves. The award is named in honor and memory of Jo Stewart Randel (1915-2002), an exemplary museum trustee from the Texas panhandle. 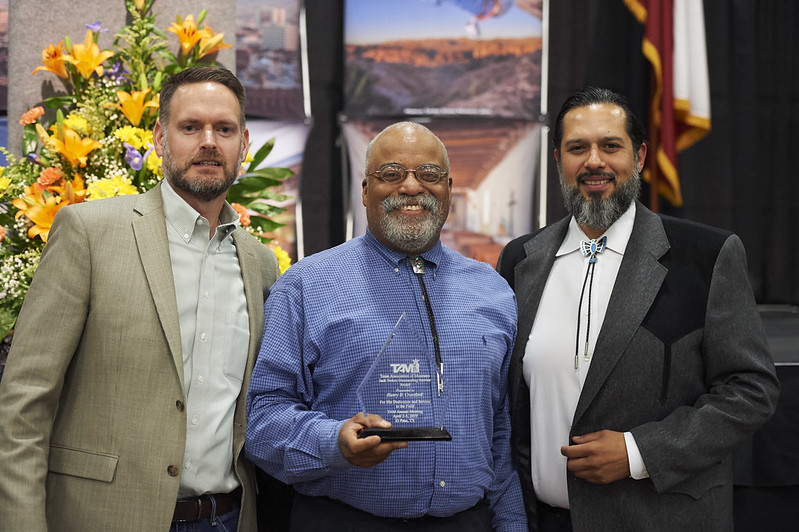 TAM's Jack Nokes Outstanding Service Award was established to recognize significant contributions to the museum field, service to TAM, and truly remarkable individuals. Presented each year at the Annual Meeting of the Texas Association of Museums, this award is named in honor Jack Nokes, TAM Executive Director (1995 -2008). 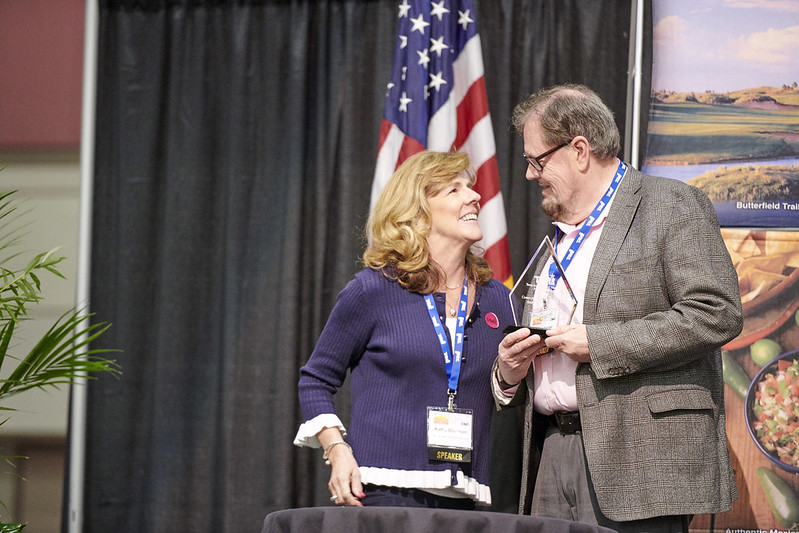 TAM’s President’s Award is given annually by the TAM Executive Committee at its discretion to an individual, institution or “partner” organization or foundation that has done significantly impactful work over the past year within the Texas museum community. 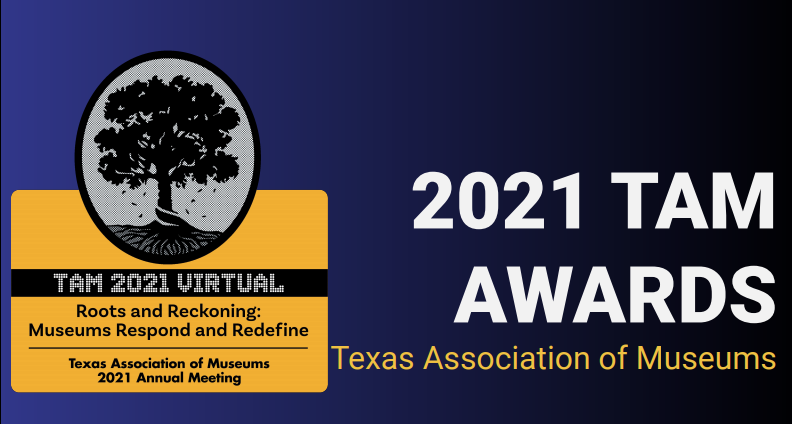